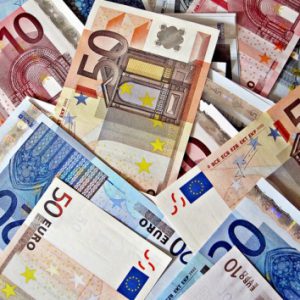 Age Distribution of the Population

Ireland has the highest proportion of the population in the EU aged under 15 and the lowest proportion aged both over 65 and over 80. The data are in Table 1

What is the level of spending on the main services. This is shown in Table 2. Figures for the EU are shown as a percentage of GDP. For Ireland we use GNP1

1 We use GNP for the reasons set out here.