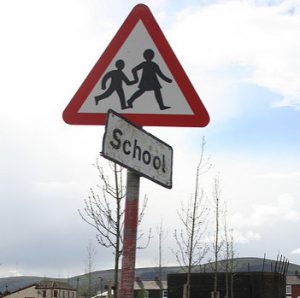 The Irish Fiscal Advisory Council1 has pointed to the need to provide estimates of the cost of providing today’s level of public services and benefits in future years, accounting for price and demographic pressures. Demographic structure of the population is a key driver of public expenditure, as most public spending goes on the young and the old. The projected rise in enrolments will lead to higher spending, if we are to maintain the current level of service in education.

Education expenditure now accounts for 15.6% of gross public expenditure – an increase of 6% since 2008.

There are over 1 million full-time students in institutions aided by the Department of Education and Skills (DES). Full-time students in 2015/16 were split between: primary (50%), post-primary (non-PLC) (31%), third level (16%) and post-primary (PLC students) (3%). Just under 4,000 schools are financed by the DES currently, and table 1 shows key data related to the 2015/16 academic year.

Between 2020 and 2025, secondary enrolments will increase by a further 10 per cent, third level by 6 per cent, while primary level numbers are projected to decrease by 11 per cent. Demographic pressure on the third level sector will also continue past 2030.

Increasing pupil numbers means that expenditure on pay will continue to increase until at least 2022, which is the projected combined peak year for pupil numbers.

2 The actual pupil-teacher ratio at primary level is 27:1 and 19:1 at secondary level.