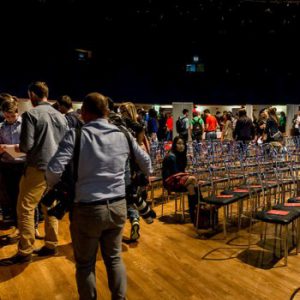 The educational attainment of people in Ireland is rising rapidly. Those in the 35-39 age group are over twice as likely to have a third level qualification as those in the 65-69 age group.

We know that those with higher levels of education live longer, enjoy better health, earn more and are less likely to be unemployed than those with less education. They also tend to be happier.

The education attainment of people in Ireland has improved dramatically over the last 50 years beginning with the introduction of free second level education in 1967. Those now aged 60 to 64 were the first generation to benefit from this policy which transformed the possibilities for many in subsequent generations.

Household net worth (excluding pension rights) at the end of 2017 Q2 was estimated by the Central Bank at €686 billion. Almost 60 per cent of this is owned by those over 55. Given the significantly greater educational attainment of younger people in Ireland compared to those older, it is clear that the distribution of wealth in Ireland is more equal if we include the value of human capital .