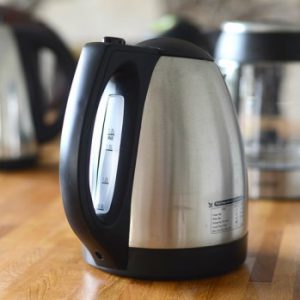 Irish Prices Relative to the Eurozone and the UK

Table 1 compares Irish household electricity and gas prices in H1 2017 with those in the Eurozone and the UK.

1 These figures do not take account of the increase to the Public Service Obligation (PSO) Levy from 1 October 2017 which supports the generation of electricity from sustainable, renewable and indigenous sources.