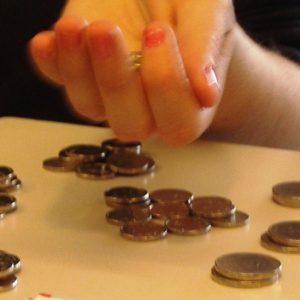 The tax wedge on low wage workers in Ireland is the lowest in the EU. This is a positive feature of the Irish system which minimises the disincentive to employ low skilled workers.

The tax wedge on labour measures the difference between the total labour costs to employ a worker and the worker’s net earnings. It is made up of personal income taxes and employer and employee social security contributions. The higher the tax wedge, the higher the disincentives to take up work or hire new staff.

Table 1 (below) shows the tax wedge in Ireland for a single worker earning a low wage (50% of the average) compared to other EU countries.

Ireland has the lowest tax wedge in the EU for low income workers at 10.7 per cent or less than one-third of the EU average. It is just over half the UK level.

The main reason for this is the relatively low level of social insurance contributions (both employer and employee) in Ireland compared to other European countries. This is a positive pro-employment feature of the system in Ireland.