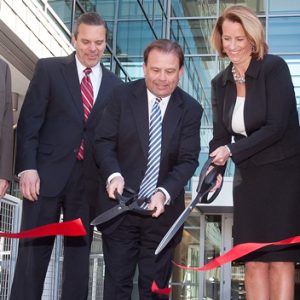 OECD recommends reform of the tax and welfare system and cutting red tape to boost growth.

The OECD publication Going for Growth 2017 notes that the pace of reform has slowed in a number of countries, including Ireland, which have been particularly active in the previous two-year period. It sets out five priorities for Ireland to boost long-term growth, improve competitiveness and productivity, create jobs and ensure a more inclusive economy. These are: