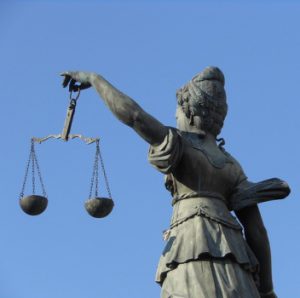 The results from the 2016 Survey of Income and Living Conditions (SILC) show an increase in living standards and a significant reduction in those experiencing “enforced deprivation1 ”.

Education pays. Those with a third level degree or above had a median equivalised real disposable income 2.1 times those with a primary education or below.

The results show significant increases in living standards for most categories over the period 2014-16. The data is shown in Table 1.

Care should be taken in interpreting these figures. For example, the RTB Rent Index shows an increase in rents of 16.5 per cent in the 2 years to 2017 Q2.

The results also show significant increases in disposable incomes per decile over 2014, particularly for the bottom and middle deciles. The data are in table 2.

4 An individual is defined as being in ‘consistent poverty’ if they are both at risk of poverty and are living in a household deprived of two or more of eleven basic deprivation items.