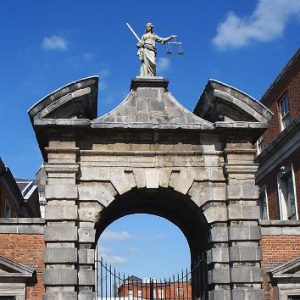 The results from the 2015 Survey of Income and Living Conditions (SILC) show a significant reduction in inequality.

The following did not show any statistically significant change in 2015 over 2014:

The results show significant increases in living standards for most categories over the period 2013-15. The data is shown in Table 1.

Care should be taken in interpreting these figures. For example, the RTB Rent Index shows an increase in rents of 12.8 per cent in the 2 years to 2015.

The results also show significant increases in disposable incomes per decile over 2014, particularly for the bottom and middle deciles. The data are in table 2.

1 Disposable household income is divided by the equivalised household size to calculate equivalised disposable income for each person, which essentially is an approximate measure of how much of the income can be attributed to each member of the household. This equivalised income is then applied to each member of the household.
2 The quintile share ratio is the ratio of the average equivalised income received by the 20% of persons with the highest income (top quintile) to that received by the 20% of persons with the lowest income (lowest quintile).
3 Households that are excluded and marginalised from consuming goods and services which are considered the norm for other people in society, due to an inability to afford them, are considered to be deprived. Individuals who experience two or more of eleven items are considered to be experiencing enforced deprivation. This is the basis for calculating the deprivation rate.
4 An individual is defined as being in ‘consistent poverty’ if they are both at risk of poverty and are living in a household deprived of two or more of eleven basic deprivation items.