Home / Health / News and Archive / Why Are So Many People In Hospital In Ireland ? 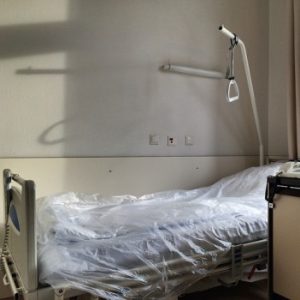 Ireland has very high hospitalisation rates by international standards particularly when account is taken of our relatively young, healthy population.

In 2015, over 1.5 million people1 received either inpatient or day case treatment in our hospitals. Of these 644,990 were inpatients and 878,821 were treated as day cases (excluding dialysis).

Eurostat data suggests we have very high rates of hospitalisation.

We know that hospitalisation rates increase with age. The Irish data is even more surprising given our relatively young population. OECD data shows that 12.7 % of the population in Ireland was over 65 compared to an EU average of 18 %.

This raises a number of issues