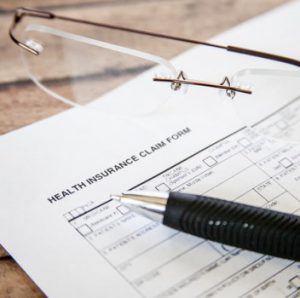 Ireland’s share of older people is expected to increase significantly in the next decade. The cost of claims in the private health insurance market is rising steeply for the over 80 age group in particular.

In 2015, over 2.1 million people in Ireland had private health insurance. Forty-six percent of the population were covered by either open enrolment or restricted undertakings schemes. This note considers the cost of claims paid per insured life of those with open membership insurance.

The age profiles of those with health insurance are broken down into eight different groups in table 1. The table shows the change in numbers insured between 2014 and 20151 .

The average value of insurance claims per insured life in 2015 is compared with those paid in 2013 in the table below. People over the age of 80 have seen the cost of their claims increase the most in both absolute and percentage terms in recent years 3 .

Table 3 – Value of Claims Paid €, by Age Group and Year

1 The table excludes those who are serving initial waiting periods, people insured with restricted membership undertakings and people who are insured with products that are not subject to the health insurance stamp duty and the age related health credits. Restricted membership undertakings include those providing insurance cover for An Garda Síochána, ESB employees and Prison Officers.

2 The 5.7% annual increase in those aged 30 – 39 years (a 9.9% increase among those aged 40 – 49 years) with health insurance may be attributable to the introduction of an age-related levy (Lifetime Community Rating) for those over 35 years old in May 2015.

3 Average claims represents the total claims paid in each age group divided by the number of insured people in that age group (including those who made no claims).