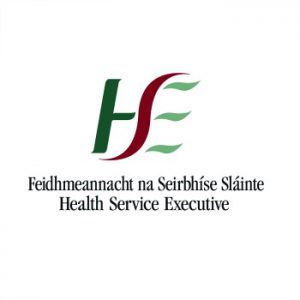 The HSE is the largest employer in the State, with over 100,000 whole-time equivalent (WTE) employees1 . In early 2009, the Government introduced a moratorium on employment in the public service. This led to an increase in the use of agency nurses and doctors to fill posts, as these would not be counted as part of the Employment Control Framework (ECF).

In 2015, the management of the HSE’s workforce moved away from adherence to an ECF toward operating within an allocated pay framework. Throughout 2015, the HSE began the process of offering agency staff permanent jobs within the health service. The aim was to reduce agency expenditure and consolidate the number of staff within the health service. An increase in basic pay in 2015 was expected to be funded by a reduction in both overtime and agency pay.

The HSE has noted “exceptional difficulties in recruiting suitable qualified medics” in certain hospitals which is leading to increasing agency costs.2

Acute hospitals account for 61% of agency spend YTD, followed by social care (21%), and mental health (12%). Table 1 shows a breakdown of agency spend across 5 professional categories in 2015 and 2016.

In 2016 YTD, agency expenditure on care assistants/ porters has increased the most in both nominal (€8.6m) and percentage (18.3%) terms, to total €55.5m. Spending on Associated Health Professionals (AHPs) has decreased the most in percentage terms over the year by 39.6% (€5.5m). Spend on nurses is down a marginal rate of 0.6%, while doctor costs increased by 4%.