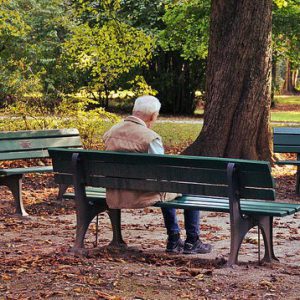 The Melbourne Mercer Global Pension Index (MMGPI)  which is a study of pension systems by the Australian Centre for Financial Studies and Mercer an actuarial consulting firm  finds that Ireland’s pension system is ranked 10th of the 27 countries of the countries surveyed with a “score” of 62 (out of 100).  Our ranking is 2nd for adequacy. However, Ireland’s overall score is reduced by doubts over its sustainability, where it is ranked 21st (above Italy, Austria, Brazil, Japan, Argentina and China). Ireland ranks 10th in terms of system integrity, which covers regulation and governance, communication for members and costs.

Ireland’s score of 62 compares to the 80.5 awarded to the leading country Denmark, which is seen as having a first class and robust retirement income system that delivers good benefits, is sustainable and has a high level of integrity.

Ireland’s system is characterised as one which “has some good features, but also has major risks and shortcomings that should be addressed. Without these improvements, its efficacy and long-term sustainability can be questioned”.

Ireland is slightly above Denmark on adequacy but is dramatically poorer for sustainability, a measure that assesses the likelihood that the system will be able to provide promised benefits into the future.

The study repeats the recommendations made in 2015 for Ireland to increase its overall index value.  These are:

Ireland’s system promises adequate benefits in general but unless action is taken soon to address shortcomings that have been identified in the Melbourne Index and a series of other reports, there are question marks regarding the delivery of these promises.