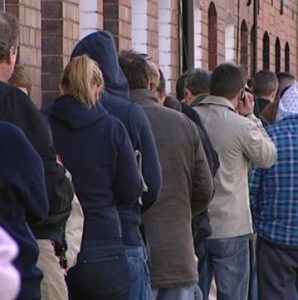 (Source: Eurostat) [*NEET – Not in Employment, Education or Training]

The Youth Unemployment Ratio is the number of unemployed young people as a proportion of the total population of that age group. This is less than the figure for NEETs, as not all NEETs are classified as being available for work.

To help address this issue, the EU proposed a Youth Guarantee scheme. This was introduced in Ireland in January 2014. Under the scheme, all young people up to the age of 25 are offered a good quality job, further education or training within four months of becoming unemployed or leaving formal education. Over 19,000 offers under the scheme were taken up by young people in 2015.

While close to one in five young people aged 20-24 years in Ireland are NEET, there is an equally pressing issue to support young NEETs in the 25-29 year age group, with 21.4% categorised as NEET in 2015.