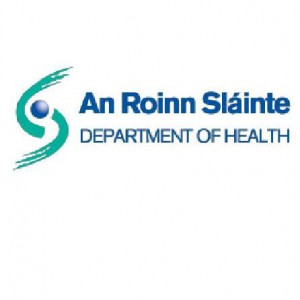 The System of Health Accounts1 provides information on health spending in Ireland. Table 1 shows the breakdown of current spending on health in 2013.

Current health spending in Ireland in 2013 was €18.4 billion or 12.4 % of Gross National Income (GNI). The Government funded 71 percent of this amount with the rest coming from voluntary health care payments (14 percent), and household out-of-pocket payments (15 percent).

The change in the percentage share of public and private spending on health from 2000 to 2013 is illustrated in table 2.

The change in public and private shares of health expenditure as a percentage of GNI is shown in figure 2.

1 Data is taken from Table 7 of the System of Health Accounts published by the CSO.