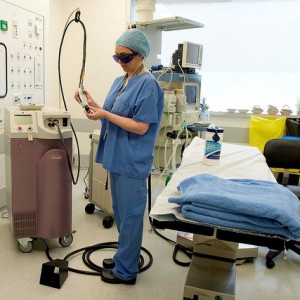 The 2015 edition of Health at a Glance-OECD Indicators presents the most recent comparable data on key indicators of health and health systems across the 34 OECD member countries. The data mainly refers to 2013.

How Does Ireland Compare on Key Measures?

The structure of the population has a big influence on health status and spending as older people typically require more health care.
Ireland’s population is relatively young:

Life expectancy at birth has increased in recent decades in all OECD countries by about 10 years since 1970.

Indicators of perceived general health have been found to be a good predictor of people’s future health care use and mortality.

However, there are some causes for concern:

Ireland still has a low share of generic supply of prescription drugs which increases costs.

Total Health spending (public & private) per head in US$ ppp:

Average Length of Stay in Hospital:

Doctor Consultations per head of population:

3 Data includes nurses working in the health sector as managers, educators and researchers