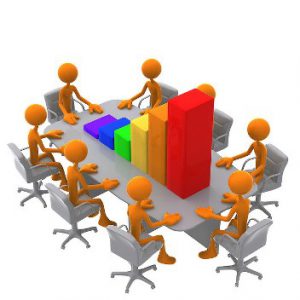 Productivity is key to raising living standards. Irish-owned firms are suffering from low productivity growth. To deal with this, the OECD recommends increased investment in lifelong learning and training.

The OECD in its 2018 economic survey of Ireland1 noted that increasing productivity is the key to future output and labour earnings growth. Productivity measures how much, on average, workers produce per hour worked. Wages and living standards are directly impacted by productivity growth or decline.

What can be done?

As outlined in Budget 2018, labour productivity (GDP per person employed) year-on-year real percentage growth in 2016 was 2.2 per cent. This is expected to slow to 1.2 per cent in 2018 and 1.0 per cent by 2020. There has been a global productivity slowdown in the last decade across advanced economies like Ireland. This has become known as the “productivity puzzle”, as despite rapid technological advancement, labour productivity growth remains sluggish2 .

The OECD links declining productivity with a number of issues including high regulatory barriers to entrepreneurship, relatively weak managerial skills, and a low proportion of workers participating in lifelong learning. On this latter issue, it is recommended that training funds should be increased for those who are in employment, and increased financial support to workers undertaking postgraduate courses made available.

2 Department of Finance (2018), ‘Patterns of Firm Level Productivity in Ireland’