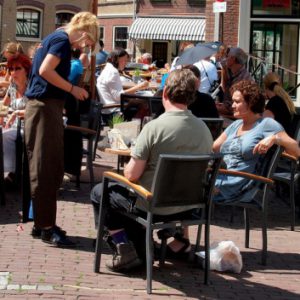 Females accounted for 70% of PT workers in Q4 2017 (321,600). Three-in-five (60%) of underemployed PT workers are female (69,000). The European Commission in its 2018 country report on Ireland noted that the employment rate of women remained below the EU average in 2016, at 64.2%, with many moving into inactivity or part-time work because of caring responsibilities.

2 The Potential Additional Labour Force (PALF) is the sum of the two groups ‘persons seeking work but not immediately available’ and ‘persons available for work but not seeking’.

3 Due to the change to the LFS, there are changes in the levels of some series from Q3 2017 onwards. As a consequence, the series before and after the introduction of the new survey may not be directly comparable and readers should therefore note this when examining annual and quarterly changes.