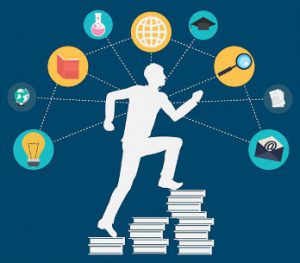 Less than half of Irish low-skilled workers were employed in 2016. Upskilling and re-training opportunities for such individuals are essential.

Unemployment Rate of those with Low Skills

Eurostat notes low skilled persons are those with lower secondary education. The employment rates of such persons aged 20-64 across the Member States of the EU28 in 2016 are shown in table 1.

The European Commission3 has recently stated that –

The disparities between the employment rates of low-, medium- and highly-skilled workers [in Ireland] are among the highest in the EU. Skills mismatches and skills shortages have emerged in certain areas, while upskilling and reskilling opportunities are insufficient.

1 Unemployed: persons who, in the week before the survey, were without work and available for work within the next two weeks, and had taken specific steps, in the preceding four weeks, to find work.

2 The employment rate is the number of employed aged 15 to 64 expressed as a percentage of the total population aged 15 to 64.