Home / News and Archive / The Costs Of Housing 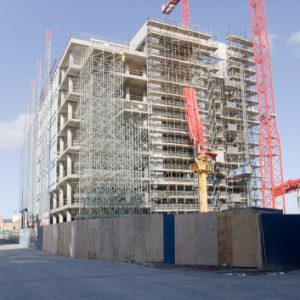 Housing costs vary significantly. Private rental costs affect less than 20 per cent of the population but are high, especially in Dublin. The most effective way of dealing with housing costs is through targeted housing subsidies.

Table 1 shows the number of households by tenure status in Ireland.

Renting from a Private Landlord

Renting from a Local Authority

Figure 3 shows that about two-in-five households renting from a Local Authority2 pay less than €50 per week and almost another two-fifths in both outside Dublin (39.1%) and Dublin (38.4%) pay an average weekly rent between €50 and €100. Approximately one-in-five pay more than €100 per week.

Housing costs vary significantly by tenure and geographical location. The most effective way of providing support for accommodation costs is through targeted housing subsidies.