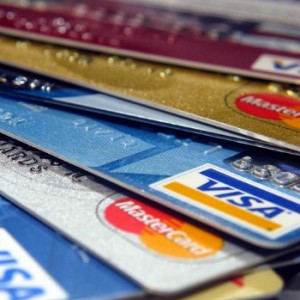 While Ireland’s public debt burden is still relatively high, it is declining and the cost of servicing it is significantly below expectations.

This note examines Ireland’s debt burden and also includes comparisons with other EU countries. The size of the debt burden is usually measured as the stock of debt as a percentage of GDP. However, this measure does not take account of the different rates of interest countries are charged on their debt. The debt burden may be better expressed in terms of debt servicing costs which are a function of the size of the debt stock as well as the interest rate. High debt results in an inevitable increase in the cost of its servicing. Table 1 shows Ireland’s debt and interest cost since 2013.

An historical analysis of interest costs reveals that although present debt levels are high, the burden of financing the debt is significantly lower than in the past. Interest payments on the general government debt are expected to absorb 10% of general government revenues in 2015. In 1985, 22% of tax revenues were allocated to servicing the debt. This is despite the fact that in 2015 projected debt levels of 105% of GDP are substantially above those of 94% in 1985.

The fall in projected interest costs has been dramatic.

A comparison of projected debt and interest forecasts in 2015 (See Table 3) reveals the following:

• Interest expenditures vary across the Eurozone. Portugal’s costs are highest at 4.9% of GDP and Estonia’s are lowest at 0.1%.

• Ireland’s expenditures are joint fifth highest. At 3.6% of GDP, the interest burden is significantly above the European average of 2.4%.

• The implicit interest rate on Irish debt ranks tenth highest at 3.4% – again above the 2.8% average.