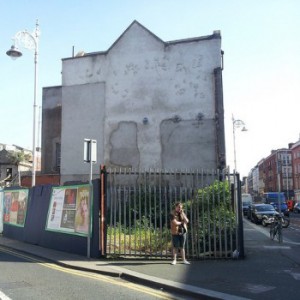 In our commentary published on 21 May, 2015 we argued that the proposed exemption of land in public ownership from the vacant site levy under the the Planning and Development(No 1) Bill, 2014 (Head 5) was misconceived.

The primary objective of the levy is to act as a mechanism to incentivise the development of vacant and underutilised sites in central urban areas, thereby facilitating the most efficient use of land and sites and enabling them to be brought into beneficial use rather than allowing them to remain dormant and undeveloped. We believe it should apply to land regardless of ownership.

The Urban Regeneration and Housing Bill 2015 (Number 51 of 2015) published on 5 June, 2015 provides that the levy will now apply to land other than that owned by a housing authority1. This is a welcome development of the original proposal.