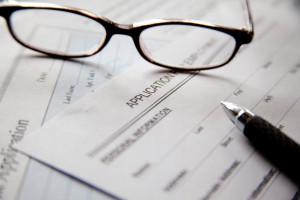 Employment in Ireland is now just under 2 million. It is 8.6 per cent below the peak reached in Q3 2007 (2.2 million) and 8.7 per cent above the low point reached in Q1 2012 (1.8 million). The greatest recovery from the low point has been in the Midlands Region, with the lowest being in the West.

There are some who argue that employment growth is centered in Dublin and other large cities, and that jobs have not returned to other regions. This note examines the evidence from the Quarterly National Household Survey (QNHS).

The number of people employed in each of the eight regions from the lowest point during the downturn compared to Q4 2015 is shown in table 1.

Unemployment has varied significantly in different regions since the economic downturn. Table 3 highlights the fact that the South East region had the highest unemployment rate in the country at 20.1% between the period of 2011 and 2013.Dublin’s unemployment rate peaked at 13.4%.