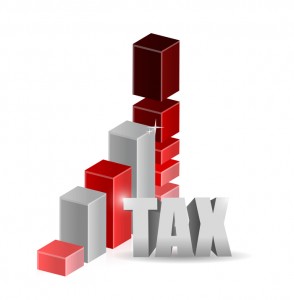 The top rate of tax on employees in Ireland (including PRSI and Universal Social Charge) is 52% compared with an OECD average of 46%. The evidence suggests that no country with the possible exceptions of Belgium and Denmark applies such a high rate of tax at such a low level of income.

The top rate of tax of 55 % which apples to self-employed people in Ireland is the 7th highest in the OECD. The data is at Table 1 below. In the Nordic 5 (Norway, Sweden, Denmark, Finland and Iceland), the average top rate is also 52 % but it begins to apply at 1.5 times average earnings.