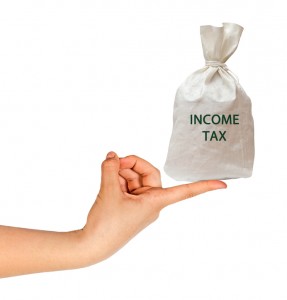 This note examines the latest OECD data on the progressivity of the Irish income tax system in comparison with other OECD countries. It finds that according to OECD measures the Irish system is one of the most progressive.

The data are set out below:

Only Mexico, Korea and Israel have a lower tax burden at 67 % of average income. If the average single worker in Ireland on an income of just under €33,000 paid tax at the rates applicable in Denmark, they would pay over €6,800 more in taxes.

The degree of progressivity in the tax system is, in the final analysis, a matter for political judgement. The fact that the evidence suggests that Ireland is an outlier does not necessarily imply that the correct course is to make the system less progressive..