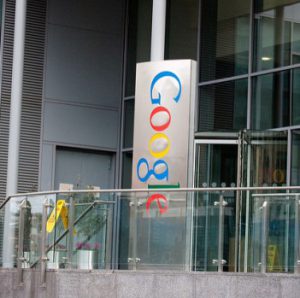 The total direct tax arising from the operation of foreign owned multi-national corporations in Ireland in 2015 was €10.5 billion. This was sufficient to pay for total public spending on education and skills and the Garda Síochána.

A key part of Ireland’s economic development strategy is to encourage Foreign Direct Investment. The Revenue Commissioners have released information on the contribution of foreign multi-national corporations in Ireland1.

2,182 foreign owned MNC’s accounted for 336,350 employments2 ( almost 28 percent of employments of companies paying corporation tax). They had average employment of 154 compared to 24 for all other companies.

They paid over €5 billion in PAYE, USC and PRSI.

Their average employment income was €36,750 which is 71 per cent higher than all other companies.