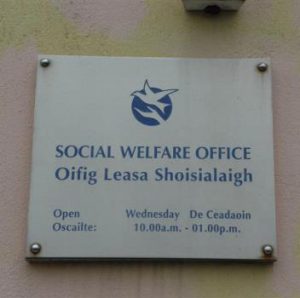 How does Ireland compare to the rest of the EU?

The main findings are

1 Very Low Work Intensity (VLWI) measures people aged 0-59 years old living in households where the adults (those aged 18-591 ) worked less than 20 per cent of their total work potential during the past year.

2 According to the EU-SILC data, having ever worked refers to individuals who have worked on a full-time or part-time basis for at least six months. Holiday work by students from which they return to their studies is disregarded, as is casual work undertaken from time to time.