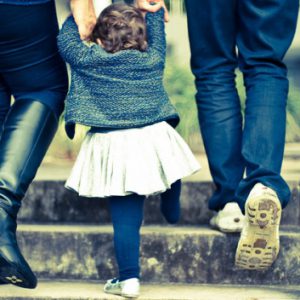 Social Protection payments continued to be the largest component of Government spending in 2015, totalling €19.97 billion. The updated ‘Survey on Social Benefits’ provides key information on social protection payments, including recipient numbers and expenditure on 60 different schemes. You can read the full Survey here.

The Department of Social Protection (DSP) spent €20 billion on schemes, services and administration in 2015, a marginal increase of 0.7 per cent compared to 2014 (€19.8 billion).

Payments of the Department of Social Protection (DSP) go to three main groups of people (or programmes); children, people of working age, and retired and older people. Full details on all schemes may be accessed here. Figure 1 shows the percentage of DSP spending that goes to each of these cohorts, including supplementary payments.

The largest proportion of expenditure (47.1%) goes towards people of working age, followed by retired and older people (35.6%), and children (12.7%). Table 2 shows the expenditure amounts in 2015 on these three cohorts relative to 2014.

1 Ireland experienced exceptionally high growth in GDP and GNP in 2015. This was driven by transfers of intangible assets (including licences and patents) by a number of multinational enterprises. The increase in the stock of intangible assets, used in supporting contract manufacturing arrangements, resulted in higher production that was attributable to Ireland. Although the nominal amount of social protection expenditure increased by 0.7% in 2015, the ratio to both GDP and GNP fell sharply