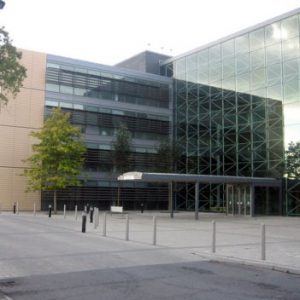 Eleven local authorities reduced the basic rate of Local Property Tax (LPT) for 2016. The cost of this reduction was over €36m. A similar reduction in 2017 would cost €36.8m.

The revaluation of properties for the purpose of the Local Property Tax (LPT) will not occur until November 2019. The valuations taken in May 2013 have determined the tax liabilities for properties to date. This will remain the case up to 2019.

Elected members of each local authority must inform Revenue by 30 September 2016 if they intend to adjust the basic rate of LPT for 2017 by plus or minus a maximum of fifteen per cent. This decision is known as the ‘local adjustment factor’.

If the eleven councils which applied a reduction to the LPT basic rate for 2016 were to apply the same reduction for 2017, total LPT revenue would be reduced by close to €37m. Table 2 shows the possible impact.

The four Dublin local authorities reduced the LPT by the full amount (15%) for 2016. If they were to apply the same reduction for 2017 it would result in a sizeable decrease in their LPT income of €30.1m 1 .