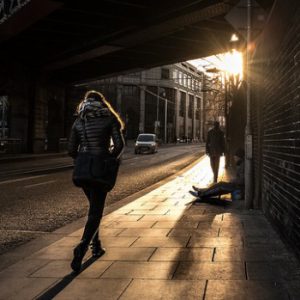 Table 1 shows the number of homeless across the country in September 2017.

The accommodation types utilised by homeless persons in September 2017 are shown in figure 1.

Spending on Homelessness Continues to Increase

Table 2 shows expenditure across five categories of homeless services as reported by local authorities from January to June 2017 (H1 2017), and projected expenditure for the full year.

While four of the spending categories have spent circa half of their 2017 funds, the category of ‘homeless prevention, tenancy sustainment and resettlement supports’ has spent 39 per cent of its €12.2 million allocation. Over €140 million is expected to be spent on homeless services in 2017. Dublin will spend €116m or 83 per cent of the total where seven-in-ten homeless persons live.

1 Temporary Emergency Accommodation: emergency accommodation with no (or minimal) support.