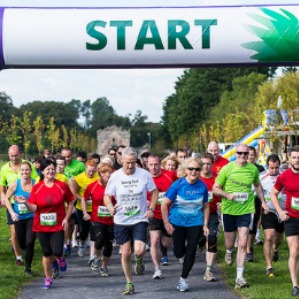 The Global Competitiveness Report 2014-2015 published by the World Economic Forum in September 2014 ranked Ireland as the 25th most competitive economy out of 144. This was an improvement of 3 places on our position in 2013-14 and our best performance since 2002. Ireland lies 11th in the EU behind the leading EU country Finland (4th) and also behind the UK (9th). We lie just behind France (23rd)

Competitiveness is defined as the set of institutions, policies, and factors that determine the level of productivity of a country. Competitiveness is assessed by including a weighted average of 12 different components, each measuring a different aspect of competitiveness. These are (with Ireland’s ranking)

Among the areas that could lead to an improvement in Ireland’s position are improving the Government budget balance 132nd and reducing Government debt 137th, increasing internet penetration in schools 36th, reducing the effect of tax on work incentives 93rd, increasing the soundness of banks 139th, improving access to loans 117th and improving Government procurement of advanced technology 62nd.

The Report highlights our macroeconomic situation which remains difficult at a low 130th place, characterized by a high budget deficit (although down from the historic highs of four years ago) and high government debt. However, it says that Ireland features strong foundations for its long-run competitiveness: the functioning of its goods and labour markets, ranked 10th and 18th respectively, is solid, and its business culture is highly sophisticated and innovative (ranked 20th for both); this is buttressed by excellent technological adoption (12th). In addition, equipped with its excellent health and primary education system (8th) and strong higher education and training (17th), the country can draw on a well-educated workforce, although the high levels of emigration in recent years—particularly of its young population—suggests that fewer young people will be available in the future.