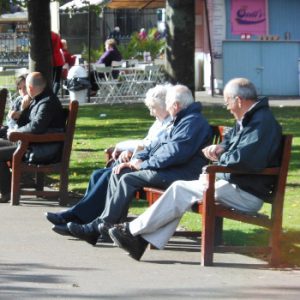 The Nursing Homes Support Scheme (NHSS), more commonly referred to as the Fair Deal scheme, is a system of financial support for those in need of long-term nursing home care.

The attached report examines the issues arising in the establishment of a similar scheme to cover the needs of those who require home care.

The number of people requiring home care will rise significantly as a result of population ageing. The evidence shows that people prefer to remain in their own homes for as long as possible and enjoy better outcomes when they do so.

We recommend the establishment of a separate statutory scheme for home care costs to ensure that older people can avail of the care they require, at each appropriate stage.

The contribution towards HSE approved home care costs from current income should be determined by a means test. Contributions would take into account the relative costs incurred by the individual remaining in their own home, in contrast to the Fair Deal which covers personal care, bed and board.

Costs in excess of that should be publicly funded and recovered from the assets of the estate when the person dies subject to a cap of an appropriate percentage of assets.

A limit should be placed on the price of home care services which qualify for public funding.