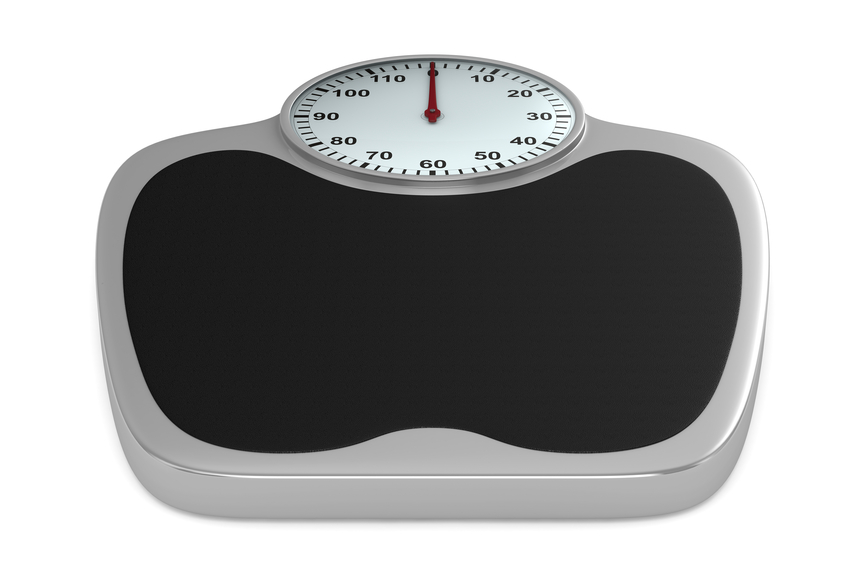 A Fat Tax, although well intentioned, would be an inefficient and ineffective means of tackling rising obesity. Unlike cigarettes or plastic bags, some amount of fat consumption is desirable. The public policy concern is with over-consumption which is harder to influence through the tax system. A Fat Tax would be poorly targeted hitting all consumers regardless of their health status. Administratively, it would be difficult to implement, requiring constant vigilance that our current system is not designed to provide. And as a means of raising revenue, it would be doubly regressive as poor people are more likely to eat fatty foods, and food takes up a higher percentage of their income.

The Rise Of Obesity In Ireland Has Been Startling

We are victims of our own success. Our economic system has – in the developed world at least – triumphed over hunger. We have distributed our resources in such a way that we now have cheap, quick and easy access to a large amount of food calories. But we are physiologically ill-equipped to handle this era of ready plenty, and many of us are consuming more than we ought to. The rise of obesity, according to Prof Boyd Swinburn of the WHO Collaborating Centre for Obesity, is the result of  “people responding normally to the obesogenic environments that they find themselves in.”1

In Ireland, the rise of obesity has been startling. Evidence from national nutritional surveys show that the obese proportion of the population (those with a Body Mass Index (BMI) of over 30) has grown from 11% to 24% over the last twenty years, while the proportion considered to be of a normal weight (those with a BMI between 18.2 and 25) has declined from 49% to 39%.

The rising incidence of obesity brings with it costs that must be borne by society as a whole through higher health care expenditure to treat obesity-related illnesses such as type 2 diabetes, coronary heart disease, asthma, and some forms of cancer. This cost was recently estimated by Safefood to be just under €400 million a year, some 2.7% of total health spending.

One possible policy response is to use the taxation system to make high-energy nutrients such as fat more expensive. It is a fundamental principle of economics that higher prices tend to lead to lower consumption. The Irish government already use taxes to discourage the consumption of cigarettes, alcohol and plastic bags, and the recent imposition of a Fat Tax in Denmark raised the prospect of adding fat to the list.

A tax of €2.15 per kilo of saturated fat was applied to all food and drink containing more than 2.3% saturated fat.

But, the Danish Fat Tax was repealed after only a year – an insufficient length of time to draw any conclusions about its impact on obesity, but long enough so that the downsides of the tax became apparent.

1.    The difference between a tax on fat and other ‘sin taxes’ such as the excise duty charged on cigarettes is that some amount of consumption of the former is desirable from a health perspective. The problem of obesity lies not with consumption per se, but with overconsumption by a large section of society. Economists like to talk about the impact of price changes in terms of the marginal consumer – that person who is just about willing to make a purchase, but who would walk away were the price any higher:

All consumers would be hit with by a Fat Tax, but which ones would change their behaviour and walk away from the new higher price?

It is plausible to believe that the marginal consumer of fatty foods is not someone who shows up in the obesity statistics, but rather is the occasional consumer.

2.  Ideally, a tax aimed at dissuading people from piling on the pounds would be one that would apply solely to fat people, but basing an individual’s tax liability in part on their BMI or any other indicator of obesity is not a feasible option. A tax on fat consumption would hit consumers of fatty foods equally, regardless of their health status, and would thus be ill-targeted.

3. A Fat Tax would also hit all fatty foods equally, regardless of their other health benefits. The main sources of fat in the Irish diet are meat and dairy products such as spreads, milk and yoghurt. These are also sources for protein, calcium, and other advantageous nutrients whose consumption would be discouraged. A tax on fat nutrient content also greatly simplifies the role of dietary fat in weight gain, while ignoring other sources of dietary energy like carbohydrates.

4.  Looking at the evidence suggests that our consumption of unhealthy food is quite insensitive to price increases and that drastic taxation measures would be needed to have a significant impact on behaviour.

That a high tax would be needed to have any impact should not come as a surprise, given our experience with cigarettes; currently, taxes add around 400% to the price of a pack of 20.

Apart from these theoretical concerns, there is also a question mark over how a Fat Tax could be implemented in reality. The government currently has two main channels through which it taxes consumption: VAT and Excise Duties. Administering a Fat Tax through either of these channels would likely rub up against EU rules and restrictions intended to maintain the integrity of the single market. A third option would be the imposition of a new levy on fatty foods, similar to the Environmental Levy imposed on plastic bags.

However, such a tax would be extremely difficult to implement. One of the advantages of imposing a Fat Tax based on nutrient content is that it could elicit a response from food producers in terms of how much fat they use in their products in order to avoid higher rates of taxation. But should producers regularly alter their inputs so as to lessen the amount of tax levied on their products, it would require constant vigilance on behalf of the tax collector to ensure the correct tax is being applied. For foods that are not already labelled – such as breads and confectioneries from a bakery or cuts of meat from a butcher – retailers would have to provide sufficient information.

These difficulties highlight precisely why the Environmental Levy on plastic bags was so effective: a retailer’s liability is calculated simply by using stocktaking – an activity retailers already engage in. But requiring retailers to know the nutrient content of the food they sell means getting retailers to perform duties that they do not currently engage in. Consequently, implementation will carry greater costs.

Fat Tax As A Revenue Raiser

Regardless of whether it is a useful means of tackling obesity, a Fat Tax could be defended on the basis of the revenue it will generate, as this would go some way towards meeting the public costs of obesity. Upon the introduction of a Fat Tax, Hungarian Prime Minister Viktor Orkun made it clear that the measure was motivated by the desire to fulfill an expenditure commitment, saying:

those who live unhealthily have to contribute more to support the health system.

There is also a fiscal impetus to introduce a Fat Tax at the present time to help close the deficit between tax revenues and government expenditure. If Jean-Baptiste Colbert was right that “the art of taxation consists of so plucking the goose as to obtain the most feathers with the least possible amount of hissing” then a Fat Tax, with the weight of public health advocates behind it, could prove more popular than other forms of taxation. Indeed, “sin taxes” such as those on alcohol and cigarettes are often the first choice for governments in crisis looking to plug a deficit as they are more politically attractive than other taxes.

However, as means of generating revenue, a Fat Tax would hit the poorest hardest, both because the poor spend a greater portion of their income on food – According to the Household Budget Survey 2009-2010, households at risk of poverty spend 19.3% of their income on food, compared to 15.8% for those households not at risk of poverty – and because the poor are more likely to consume fatty foods. A counter argument is sometimes used that poor people will benefit most from the health benefits of a Fat Tax because they are more price sensitive, but this does not negate the fact that the Fat Tax would be regressive in pure monetary terms.

In the end, it was the depressing impact on the local economy that turned the tide of public opinion against the Fat Tax in Denmark. The Fat Tax was blamed for job losses in the food sector and for a marked increase in cross-border shopping. Ireland, as a producer of high-fat dairy and meat products and ready access to shops in Northern Ireland, would likely relive this aspect of the Danish experience.

A Danish-style Fat Tax would be both an inefficient means of reducing fat consumption and difficult to administer. A simpler tax on a smaller sub-set of obviously unhealthy foods that have little nutritional upsides could be a more efficient and workable alternative. From a nutritional perspective, high-sugar soft drinks and other junk food contain little of value, and so taxation could play a role in curbing consumption without creating perverse incentives in the same manner as taxing meat or dairy products. Identifying a few items to be taxed would also be simpler for retailers to implement.

It is worth noting, however, that Ireland’s VAT system already acts as such a tax. Goods such as sweets, chocolate, crisps, ice cream and soft drinks are subject to the standard rate of VAT (23%), cakes and biscuits are subject to the reduced rate (13.5%), while all other foods are zero-rated. It is for this very reason that Finance Minister Michael Noonan resisted including a specific tax on sugar-sweetened beverages as part of the 2013 Budget, despite support for the idea by Minister for Health James Reilly.

Ireland has relatively high obesity rates despite high taxes on unhealthy food relative to other food. This should cast doubt on the effectiveness of taxation as a means of tackling obesity. Other options such as better education, higher-impact labelling, and improved guidelines for food served in institutions such as school canteens and hospitals might prove to be more effective means of dealing with obesity.