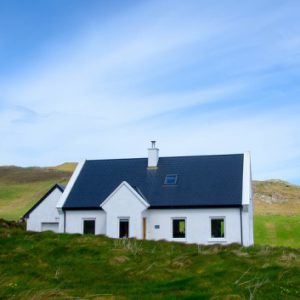 In 2017, €527m was estimated to be collected pre-variation. Five local authorities chose to decrease their LPT rate for 2017 below the basic rate; Dublin City, Dún Laoghaire Rathdown, Fingal, South Dublin (all -15%), and Longford (-3%). Table 1 shows the increase/ decrease in LPT revenue for 2017 based on the local adjustment factor voted on by local authorities (Councils where it varies to 2016).

The impact of local adjustment factor decisions on LPT revenue in 2017 is a cumulative reduction of €20 million. The equivalent in 2016 was circa €25 million.