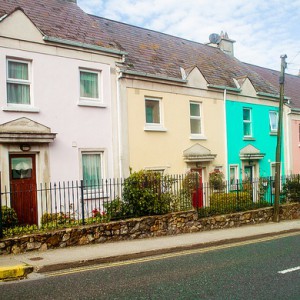 This note considers the impact of the decision to vary the basic rate (0.18%) of the Local Property Tax (LPT) by local authorities for 2016. Total adjustments reduce LPT revenue by over €36m in 2016 in eleven local authorities, while LPT is increased by €3.4m in four local authorities.

Local authority councillors had until the 30th September to inform the Revenue Commissioners of their decision to increase or decrease the national LPT rate by up to 15 per cent for 2016. The ability to set a local adjustment factor is a reserved function (i.e. local councillors make a choice) .

* This figure excludes compensatory funding from DECLG post-variation which amounts to €1.27m. Local Authorities which show positive values for the variation are those which have applied the basic rate for 2016 and have secured this revenue for 2016. The local authorities are: Limerick, Mayo, Westmeath and Wicklow. These figures are not included in this calculation